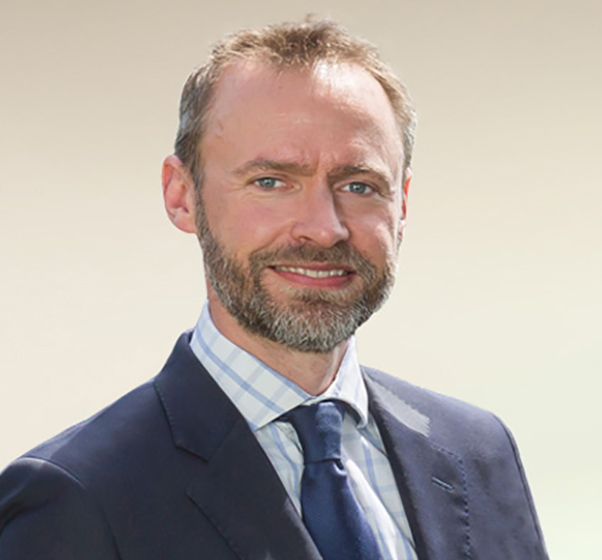 Chris has been dedicated full-time to overseeing TRIG’s operational portfolio since the launch in 2013, representing TRIG within many of the joint venture boards and overseeing the operational project approach to commercial and governance, leading on project-focussed reporting to the TRIG board and supporting on investor meetings. He has also worked in a variety of other roles at RES since joining in 2003 including: as commercial manager, appraising, project financing and selling projects in the UK and northern Europe; overseeing the RES European operational portfolio; as Chief Operating Officer of the RES Australia and New Zealand development-focussed business; and as commercial manager of the offshore wind and marine advisory business and joint venture projects. Prior to joining RES, Chris qualified as a chartered accountant with KPMG in London, and holds a BEng degree in mechanical engineering from Brunel University.